Tourism Awards – The champions of Greek tourism in 2017 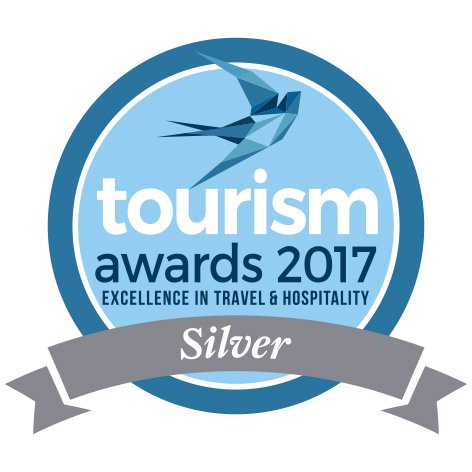 For the fourth consecutive year, more than 700 executives and personalities from the industry attended the the Tourism Awards. The awards-institution of Greek tourism. The ceremony of which took place Tuesday March 21 at Athenaeum InterContinental. This year the nominations were greatly increased by 24%. The awards were organised under the auspices of the Ministry of Tourism and the GNTO.

The Minister of Tourism, Elena Kountoura greeted highlighting the leading role of tourism in our national development effort. Commenting on the overall course of Greek tourism in 2016, underlined the importance of the extension activities of the tourist season. The investment in thematic forms of tourism, the opening of new foreign markets, launch new destinations and Greek approach tourism value-added investments. The Minister of Tourism has recognized the importance of the Tourism Awards. As the event that highlights examples of high quality in the Greek tourism and all companies and organisations distinguished for their initiatives. The Minister congratulated the winners and recognized their contribution to the overall success of Greek tourism.

Athens Photo tour presented their submission in the Specialty Travel category, Cultural Travel section of the awards. Based on our company’s presentation, photos and video included in our submission, Athens Photo Tour, received the Silver award. We are very happy to receive the award. It makes us even happier that no company was awarded a golden award in the same category. Dimitris Giouvris, owner of Athens Photo tour, received the award at this prestige night, in Athens Greece.